Tides generally influence when the dive will begin and also what will happen underwater. There is a difference between currents and tides. Tides are long waves that are generally slow, moving from the open ocean towards the shore. A tidal current is when the water is moving towards or away from the shore causing water to flow horizontally. 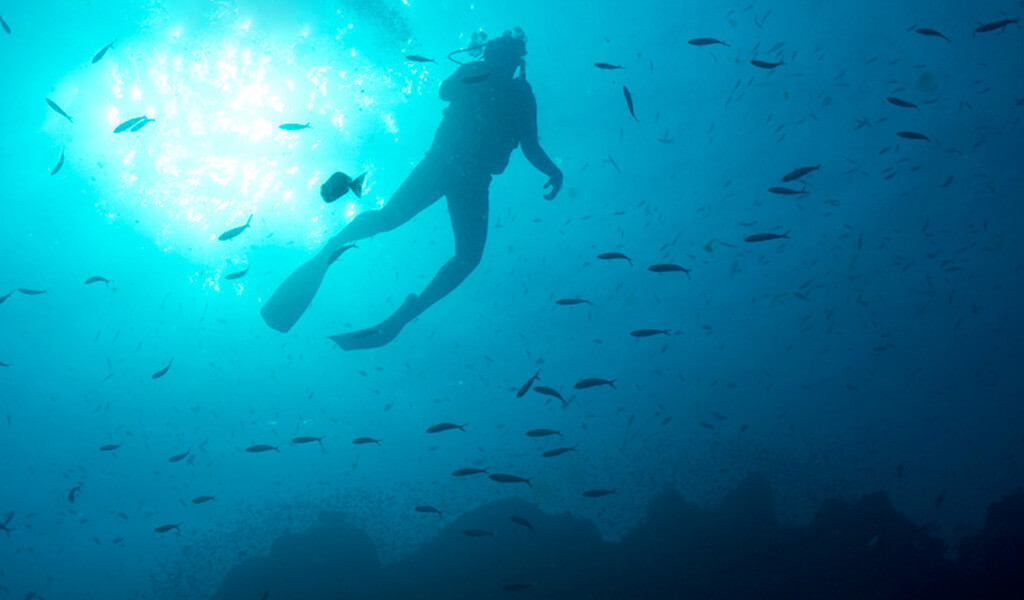 Tides occur when the gravitational pull of the moon or sun acts on the water. The sun pulls harder, but is further than the moon which means that the moon tends to affect the water, and thus the tides are more. The moon pulls on the water causing a water bulge on the side where it is, which is commonly known as high tide. The changes caused by both sun and moon happen daily and therefore the strength of currents changes with it too. Lunar tides tend to be two times as large as solar tides.

When the moon is full, the earth, sun and moon are in alignment causing tides that are particularly low or particularly high. This in turn causes tidal currents to move very fast and become stronger. This is known as a spring tide.

One week following, the tides tend to be moderate because the moon and sun are sitting at right angles canceling each other’s pull. This is referred to as a neap tide. The currents tend to be weaker since the water movement is less.

These tides tend to occur two times a month. One time every month the moon tends to move much closer to the earth and this creates tides that are above average, and then after two weeks, it is at it’s furthest from the earth leading to tides that are below average.

A lunar day is when the earth has moved from a specific place under the moon, goes around and back again to the same place. This day is 24hrs long plus 50 minutes. On a lunar day, 2 high and 2 low tides are experienced in most coastal areas.

These include weather patterns, how inlets and bays are shaped, wind patterns and the shoreline.

This means that if you want to have an easy dive, do so when the moon is not full, and if you want a more challenging swift drift dive, plan for a full moon. 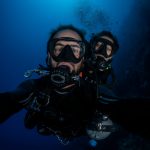 How to Be Environmentally Responsible DiversDiving Skills, General Diving