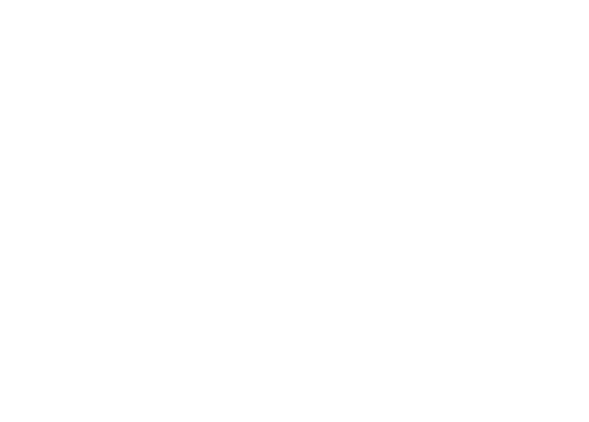 For more than four hundred million years, Sharks have swum the oceans. They are an apex predator, which means that they dominate the ocean’s food chain. Since they are considered scavengers, they basically will adapt themselves and their dietary preferences based on what is available to eat in the ocean. When one food becomes scarce, they move on to another preference. 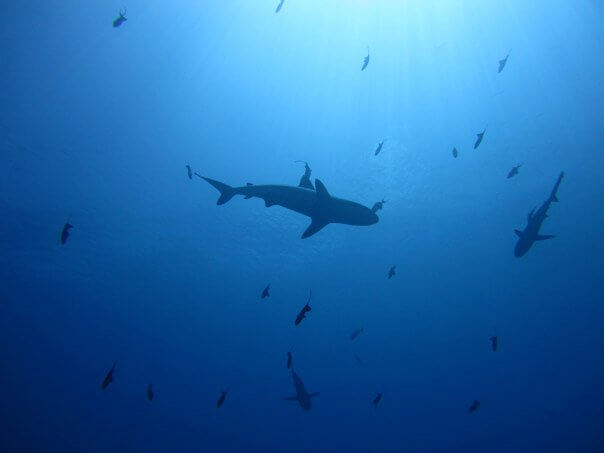 They are able to detect water vibrations using electrochemical receptors on their snout. This makes it easier for them to hunt. Using their olfactory senses, they can easily select their prey. Their role in the water is to balance the ecosystem. They do so by managing the population of the various species and by culling out the sick from the healthy.

Scuba divers who have been diving shark infested waters and studied their behavior compare a shark to a cat.  The same way a cat hunts a mouse, a shark will circle and stalk its prey and then use agility and speed to catch it. By understanding how a species adapts biologically, we can be able to predict its behavior.  Sharks hunt sea lions, which are very playful and enjoy frolicking and rolling in the water during feeding time. It is this playfulness that draws sharks to them. When scuba divers, surfers and other humans play in the ocean, their movements and splashes may also become inviting cues for sharks.  Since they are curious creatures, we can expect that sharks will come to see what is happening.

Why do People Fear Them?

Even though most people believe that sharks hunt humans, in 2015 the Australian Shark Attack File showed that the number of fatalities and injuries caused by shark attacks were very low as compared to other deaths and injuries caused by activities in the water. Surprisingly, more people are killed by coconuts falling out of trees, than by shark attacks. People fear sharks inordinately because of media reports and societal views. JAWS, the 1975 movie that Hollywood created portrayed Great Whites as being ravenous man-eaters. This is quite contrary to the food chain apex regulator that they really are.

In truth, sharks have more to fear from humans than humans from sharks. Since they have very few predators in their natural habitat, humans have hunted them for profit. Here are some human threats to sharks 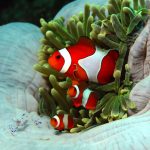