Have you ever wondered about which sea animals can live the longest? Here are some sea animals that you may have never heard of: 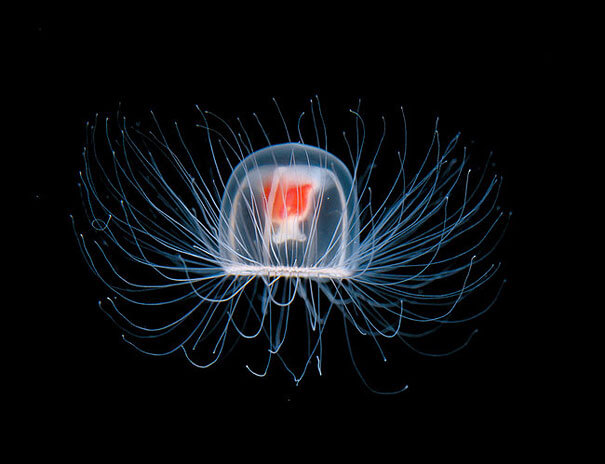 If you want to dive in Bali, the Bobit Tubeworms are here aplenty for you to spot. No dive in Bali is a boring dive,  Contact us Now!! 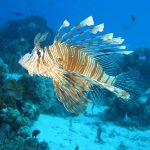