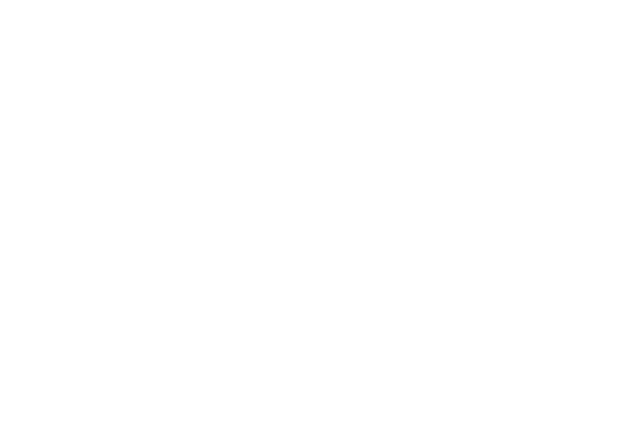 The coral reefs of the tropical seas and oceans host an overwhelming number of colourful marine life. Even among these colourful sea creatures, some are even more colourful than the others. For example the Mandarin fish or (Ptero-)synchiropus splendidus are real eye-catchers, these shy fish are wonderfully coloured and can be found in the coral gardens of Southeast Asia. We actually have the chance to encounter them during our diving in Alor, Raja Ampat, Banda and from time to time diving in Bali.

The Mandarin Fish is one of the “Must See” creatures amongst scuba divers. Here are some fun facts about it: The mandarin fish belong to the family of lyre fish, who are bottom dwellers and live in shallow coastal waters. It has many names including mandarin goby, green mandarin, striped mandarinfish, striped dragonet, green dragonet and sometimes psychedelic mandarinfish. They reach a length of no more than 6

Mandarin fish are easily noticeable: they are brightly coloured with very eye-catching patterns of dots, spots and stripes in vivid orange, yellow, blue and green. Their optical effect is largely enhanced by a dark border. 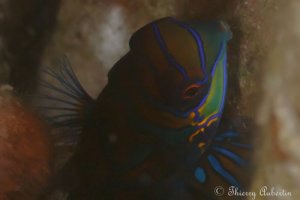 Difference between Males and Females:

The ray of the first dorsal fin is twice as long in the males as in the females.

The adult males are significantly larger than the females and often coloured more brightly.

Furthermore, in the males, the first spiny ray of the anterior dorsal fin is elongated so that it can be raised high, while in the females both dorsal fins are equal.

They inhabit tropical reefs, where they live in shallow water between three and five meters. They prefer to swim over the sands of the coral reefs or hide among the stones. They rarely dive down to depths of 18 meters. Mandarin fish do not live in swarms, but lead most of their time a solitary way of life.

How to spot them

They leave their hiding place, especially in the early morning and late afternoon. At rare occasions on cloudy days also during the day. They are very shy, move slowly and cautiously, swimming sometimes a little away just above the seafloor. If you watch them, you might see them on one spot for a while, propped up on their pelvic fins and doing a few “hops” on the ground here and there. The funny thing is at night, in the dark, the fish lose their colour and are suddenly only white. We know some awesome places where you can spot them while diving Balis North Coast or go with us on one of our liveaboard trips in Komodo, Sulawesi or Raja Ampat. The house reef of our Hotel Partner in Alor is one of the best place to see them, as the shallow reef is filled with families of Mandarin fish.

Their diet is composed of various small animals living on and in the seabed, in particular tiny crustaceans, but also molluscs, polychaete and fish eggs.

It is not known exactly how old mandarin fish can be in nature. In the aquarium they are usually not very old. Sometimes they even live there for only a year. 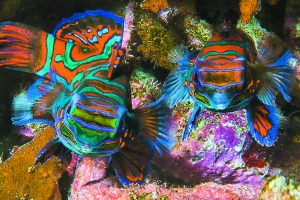 The Mandarin fish show a wonderful reproduction behavior: Shortly before sunset, the mating willing females and males of a local population gather at their traditional mating place which is usually a sandy spot. The highest-ranking male then shows off in front of the females until one joins him, after that the couple swims a little bit up into the open water and gives off eggs and seeds at the same time.

Email us for more information on our 13 nights Dive trip to Alor that will occur next August 2018, and get the chance to dive at multiple occasion with those awesome fish. It is one of the best Indonesia diving excursions you can book! 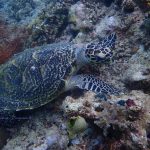