The best diving sites in Candidasa

It’s a dream of every diver to find the optimal diving spot that comes with a plethora of marine life within a serene setting. This is exactly what Candidasa in Bali offers you and it is no wonder that it has become one of the most popular diving destinations in the world. Some might even argue that Candidasa is the best diving spot in Bali ideal for a series of perfect safari dives thanks to the four rocky islands of Gili Tepekong, Gili Baha, Gili Mimpang and Gili Selang. 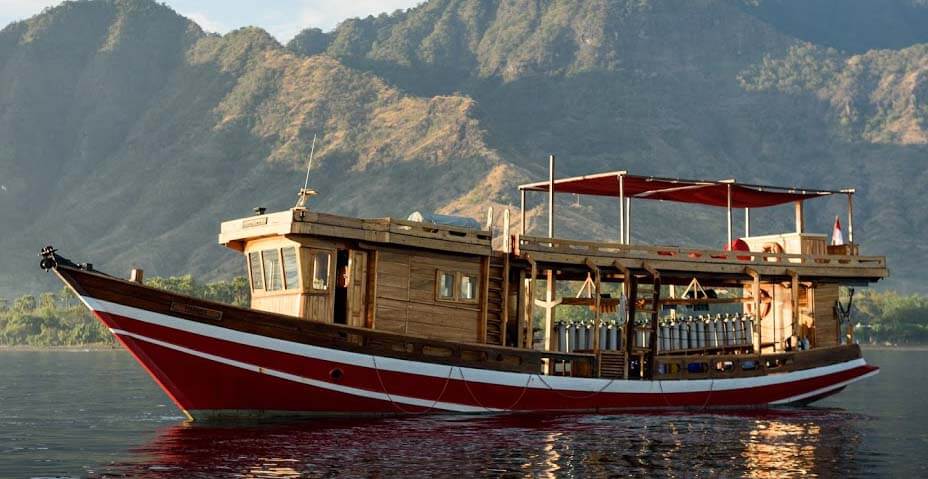 Suitable for advanced divers, these four rocky islands are located just off the coast of Candidasa. Their popularity is greatly attributed to good visibility and the exceptional range of species that can be found there including the Whitetip and Blacktip Reef Shark, the rare Wobbegong Shark and Cat Shark. Some divers have even claimed triumphant sightings of the Hammerhead Shark! Between August to October, you can even stand a chance to swim with the gigantic and exceptionally shy mola mola, also known as the Oceanic Sunfish.

Most likely, you are now raring to go on your safari dive especially if you are already in Bali. To get you started, here are some interesting and fascinating information on these 4 must-visit dive sites that you must try while you’re here in Bali. 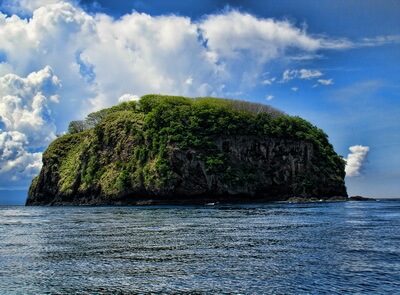 This rocky outcrop is the bigger island next to Gili Mimpang and is located just off the coast within the Amuk Bay area. It is best suited for experienced divers as currents can be quite strong especially around the time of the full moon. Divers can expect spectacular scenery along with eels, rays and a wide variety of fish as well as sharks. It consists of three sites namely Blue Hole, Shark Cave Rock, and The Canyon, each with its own distinctive features. Shark Cave Rock features beautiful coral and a nice cave; a habitat for baby sharks. It is ideal for drift diving which would end at an amazing deep wall. The Canyon, which is shaped like an amphitheater, provides a dramatic backdrop to a school of fish with rare sightings of the mola mola, sharks, and other pelagics. Blue Hole, also known as The Wall, is a hole that’s 7 meters long whereby upon exit, you’ll be greeted by a wall that is 40 meters deep and a chance to view large species of fish and some sea turtles. Also known as Batu Tiga or “Shark Point”, Gili Mimpang should definitely be your next stop in your safari dive around Bali Candidasa. From the surface, this island appears as three large rocks followed by 6 smaller ones, and it is easily accessible from Padang Bai via a 10-minute boat journey. Reputed to be the best place in Bali to view sharks, divers can find Whitetip Sharks resting 25 meters deep in the reefs below and even the rare Wobbegong Shark, Coral Cat Shark and the mola molas during the right season as well as Moray Eels and Blue Spotted Rays. Due to strong currents, this site is best suited for advanced divers and open water divers.

Featuring two main dive sites, Shark Cave and Biaha Slope, Gili Biaha is in the most remote location within Amuk Bay. Thanks to its strong and ever-changing currents, Gili Biaha attracts large fishes, including sharks and the sunfish. Ideal for PADI Advanced Divers, the entire island is surrounded by rich and dense coral reefs, rugged wall and a slope. Divers could swim into a small cave that is home to some sleeping Whitetip Reef Sharks as well as an abundance of lobsters and Lion Fishes. When the current is calm, you could go around the island and visit both sites in one dive.

This is a new site still undergoing exploration but it has been reported to be tricky thanks to strong currents that could carry you out to sea! It is thus ideal for PADI Advanced Divers. North of Gili Selang offers plenty of surprises when it comes to marine life; you could see the bigger Grey Reef Sharks and even the infamous Hammerheads!

Ready to experience exciting diving in Bali? The Island of the Gods is certainly a divine place to get your gear on and go for a safari dive. Expect nothing less than exceptional dive sites and marine life. Try out all the diving sites in Candidasa as mentioned above to spice up your diving vacation. Contact us now to arrange for your diving adventure. 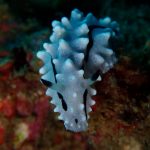